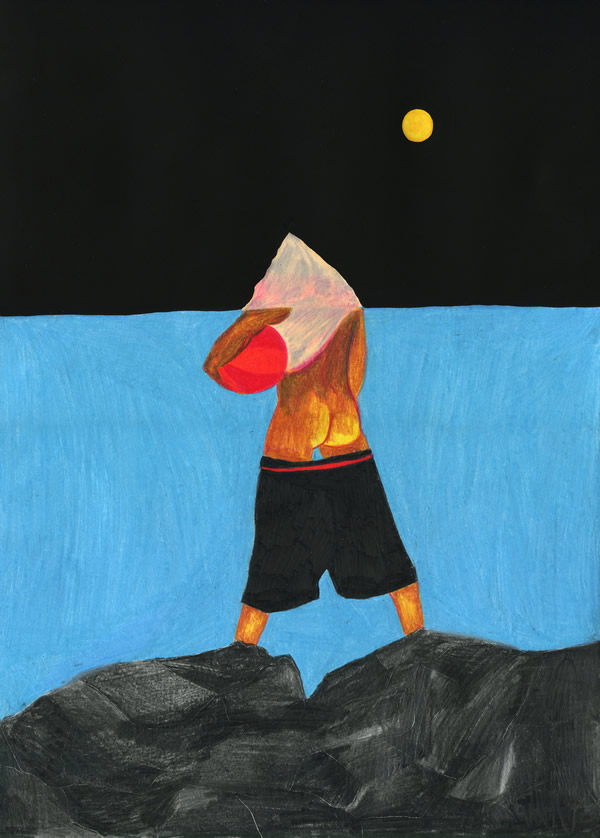 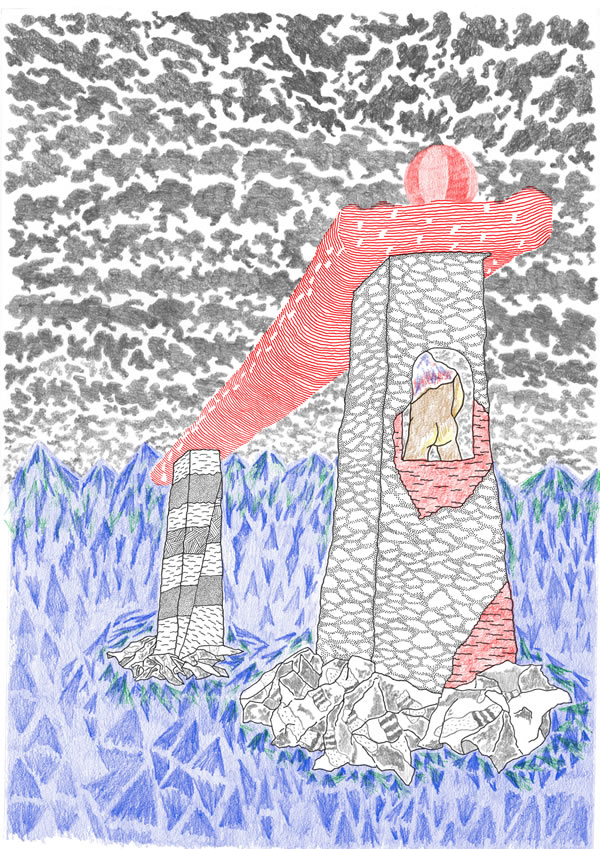 The Chinese are going to eat us alive and the gays are going end up adopting all our children, so why not face up to it now and come play heads or tails with Tom de Pékin. It’s just what Pierre Faedi did and went out and tossed a coin. Heads! He picked a word out of the dictionary and sent his “roman funerary monument” back to the other. Straight back came his reply, Tails! Tom offered up his version of the unseen part of the iceberg to Pierre who has to shoot back his answer before his turn… A conversation in 20 images, Riso printed, and certainly not for everyone’s eyes (not recommended for younger viewers).
TOM DE PÉKIN, born in 1963 in Pékin (Savoie), artist, activist, graphic designer, he works for top reviews, cutting-edge magazines and was a co-founder of the now defunct Editions des 4 Mers. As if this wasn’t enough he has also made several short animated films, has published a Petit Livre Rouge with Septembre Éditions and Lac Sombre with United Dead Artists. But it’s mostly for his censored poster for L’Inconnu du Lac by Alain Guiraudie that brought his work to the public’s attention.Our thanks then to censorship.
tomdepekin.tumblr.com
PIERRE FAEDI, born in Thionville in 1983, graphic designer, illustrator, risograph and silk-screen printer, musician and a prominent member of Central Vapeur. He self-publishes under the name of Gargarismes including work by Fabio Viscogliosi and his friends from the Grande Triple Alliance de L’Est such as Luca Retraite and Zad Coquart. As Urin Gargarism Records he mails out the singles and cassettes produced by his label including recordings by his own groups : the mono centric brutism of Commander Keen and the icy-cold Black Metal for my Funeral.
pierre-faedi.com 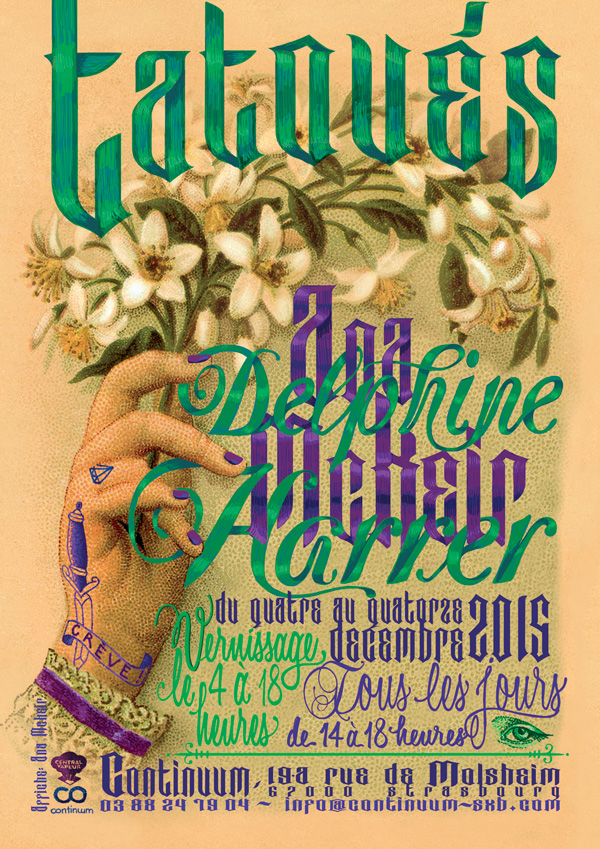 Face to face in the intimate confines of the Continuum gallery, two artists explore the world of tattoos. Delphine Harrer allows her flowers, letters and snakes to explode across the bodies of both young and old; delicately she paints the tender and living portraits of these people that are sometimes grotesque, sometimes realistic. Ana McKeir however, explores tattooing’s more romantic themes by combining the organic and geometry through her pointillist drawing style. Delicate and detailed illustrations that place great emphasis on lettering.
continuum-sxb.com 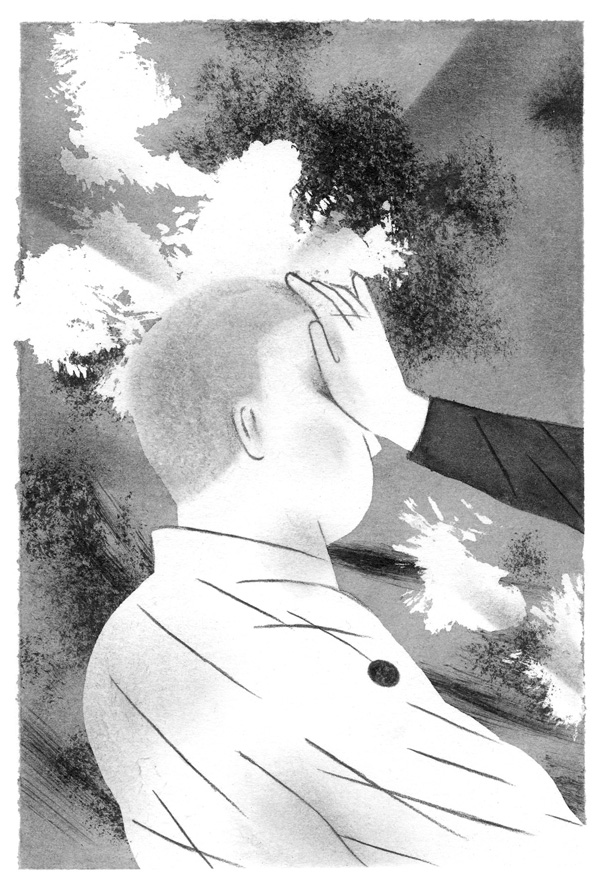 Based around the original artwork for the comic book Dérangés, published by La Pastèque, a world unfolds to reveal the narrative and graphic obsessions that have driven this Strasbourg-based illustrator to create a huge 300 page project : Post-Its, sketches, small installations, photos, notes, etc… accompanied by two guest-artists; a textile installation by Alice Duval and a danse performance by Damien Briançon.
series-graphiques.com 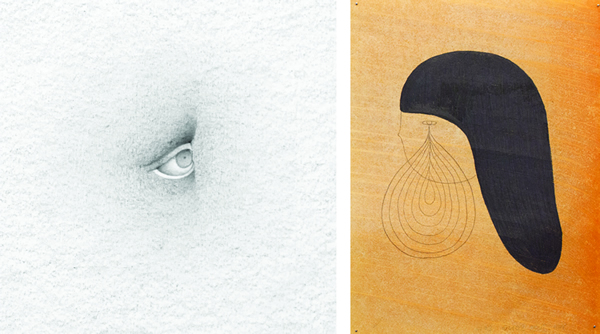 Through the mediums of drawing and ceramic sculpture, Yun-Jung Song brings to life a poetical universe, tinted with nostalgia, inhabited by solitary individuals searching for a purpose. They are sometimes represented as hybrids, neither mineral, vegetable or animal, that remain as powerless reminders of a forgotten fantasy world. The mood of Olivia Benveniste’s drawings is fixed by its isolated figures that stare emptily into space. Whether depicting rocks or people the solidity and sculptural nature of her models is emphasised in the same way, irregardless.
yunjungsong.com + olivia-benveniste.com
curieux-store.com 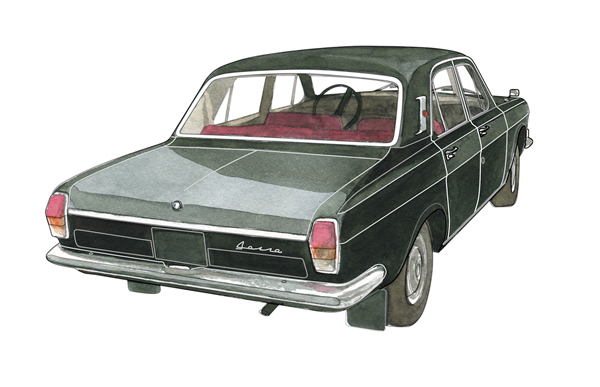 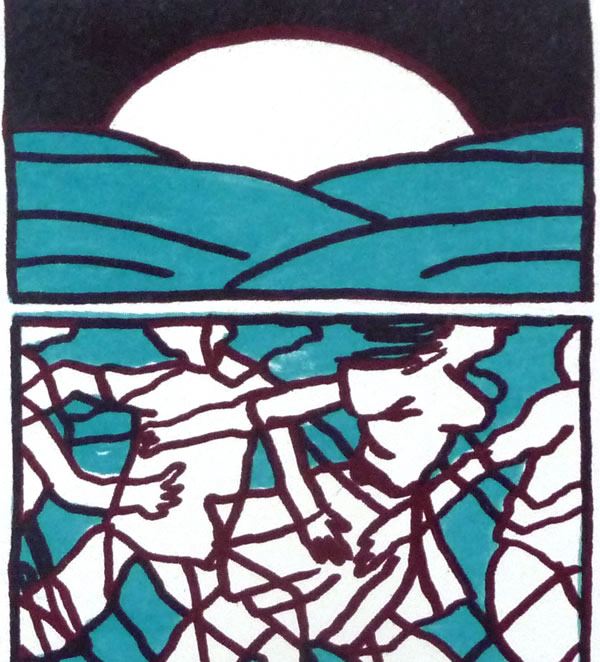 This young self-publishing collective will be showing work by its 12 members, including screen printed posters, original drawings, lino-cuts and postcards.
editionsproche.tumblr.com 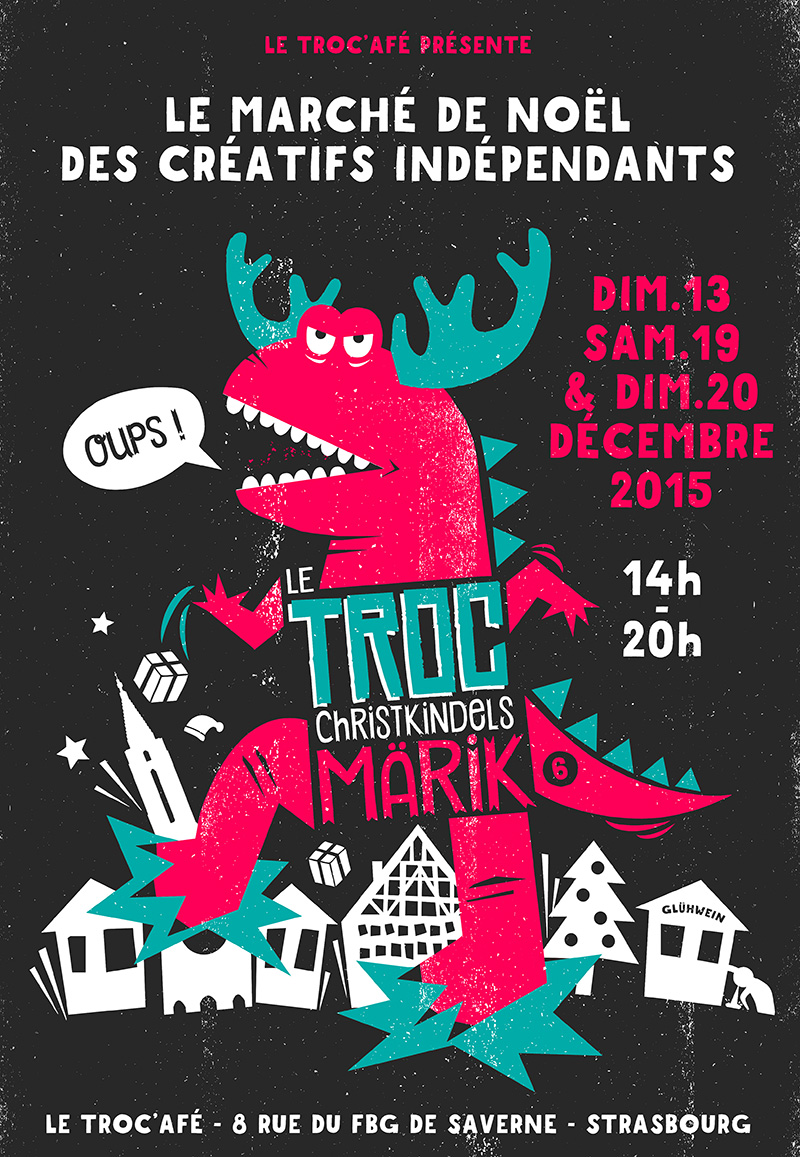 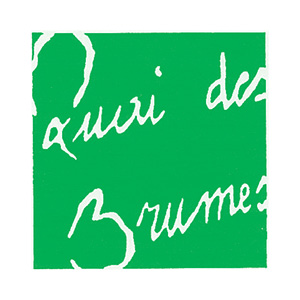 Our official bookshop will be presenting its choice of books inspired by the festival programme.

An exhibition of the work by a pioneer of comic book reportage, form Bosnia to Palestine, over 150 original ink drawings in the most important showing of Sacco’s work to be held in Europe.